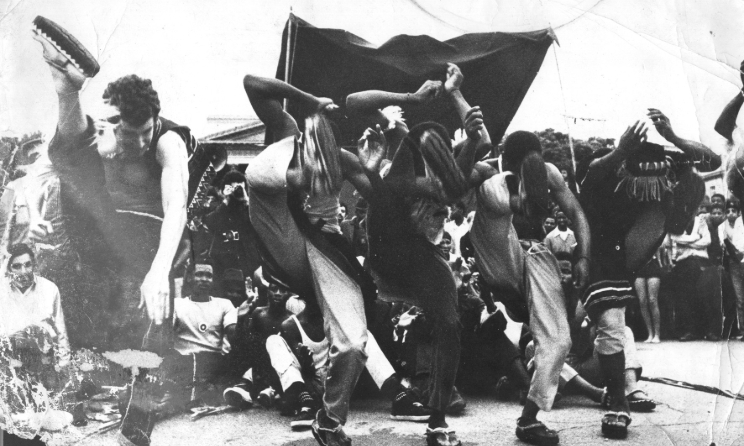 Dodging the sjambok: A glimpse of how South African musicians defied apartheid
Sometime in the late 1970s, Dax Butler remained on the Market Theatre Café’s stage between sets while the rest of his band, called The Other Band, went outside for a joint. He played the song ‘Waiting for Godot’, which commented on the repressive apartheid regime. 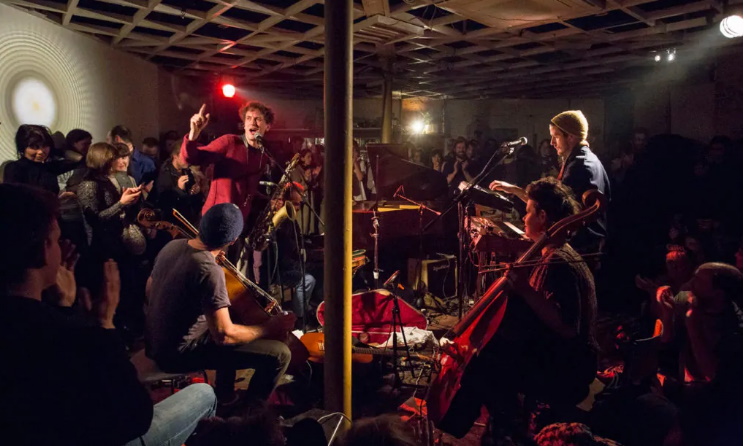 TRC: The people shall groove
“Another fab space taken down by the man .. onwards and upwards .. Bristol is waiting for us all when London eats itself and turns into a Lego city of bankers and endless pret-a-manger shops …” This comment was on Total Refreshment Centre’s (TRC) Facebook page, in response to the closure of TRC as a… 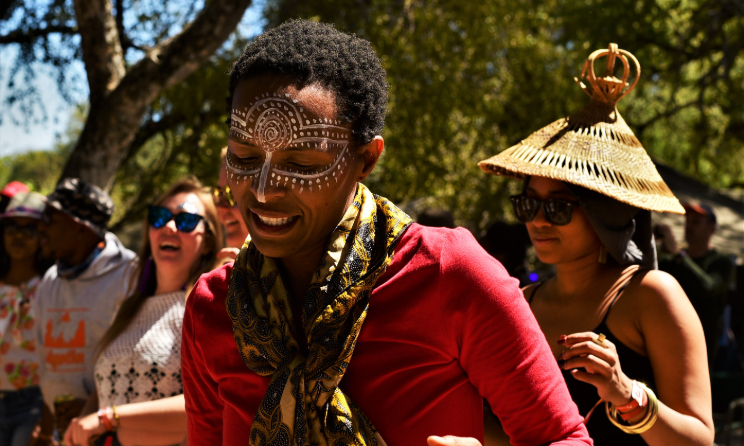 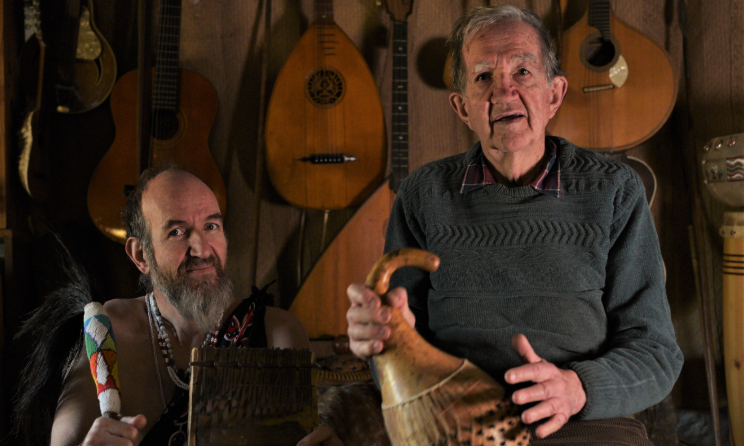 The Traceys: An intergenerational story of African music
Swedish composer Ludwig Göransson used a selection of local recordings of traditional African music to inspire his music for the film Black Panther, which won an Oscar for Best Original Score. He sourced these tunes from the International Library of African Music (ILAM), the world’s largest reposito… 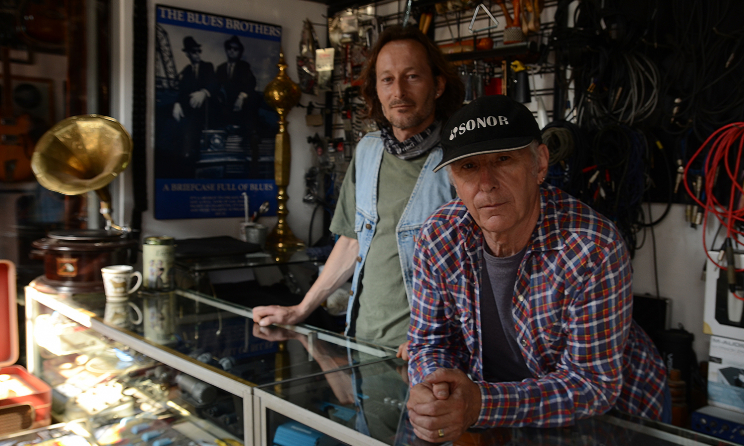 Vintage music gear still in hot demand
If your uncle who was in a ’60s band gifts you his Fender Stratocaster, think twice before you pass it on again: it could be worth over R200 000 ($12 000). Why is old gear still in demand and so valuable? There’s something about it that the new stuff just hasn’t got, and that’s why people are prepar…

Art is essential for children – the Teacher
Just another WordPress site

Get In Touch With Your Inner Hippy At Klitsgras
Klitsgras means blackjack because once you go, it’ll stick to you like a burr. Go drum your heart out at this venue that’s still stuck in the ’90s.
Tags:articlesauthoreditorhttps://www.jhblive.com/https://www.musicinafrica.netMusic in AfricastoriesThe Teacherwriter